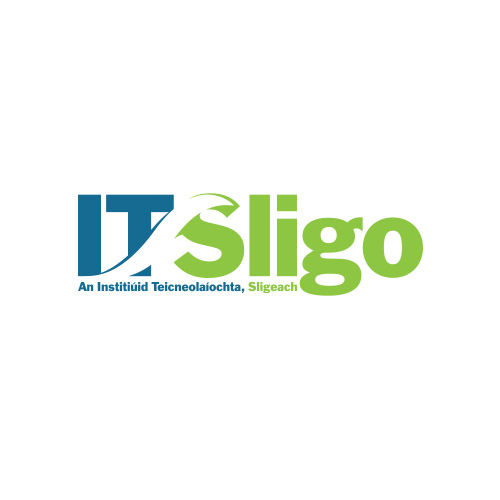 Two groups of students taking part in this year’s St Patrick’s Day Parade in Sligo were recognised with special awards by the Parade Committee. 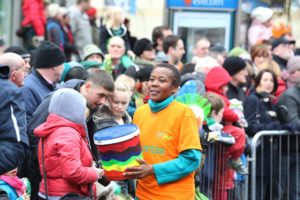 More than 30 international students represented their home countries in the parade.

“We were proud to present this slice of Irish life to our students and we were also very proud to present our international community to the people of Sligo,” said International Office Eileen Gillen. “We see this prize as an acknowledgement of our commitment to multi-cultural international education and very much look forward to a bigger entry next year

In addition to a long standing commitment to the Erasmus Lifelong Learning programme, which sees students from all over Europe coming to Sligo to study, IT Sligo has  recently advanced co-operation with colleges and government scholarship agencies in the United States, Canada, Brazil, China, Taiwan, Kuwait and Oman.

Leading the collaboration with IT Sligo and the Parade Committee was the Head of Department of Marketing, Tourism and Sport, Ann Higgins, whose late father Tommy, a Freeman of the Borough and former Mayor, was a founding member of the Parade in the 1970’s.