To mark  Engineers Week and International Women’s Day, IT Sligo held a special talk on: Women in Engineering: Addressing the Unconscious Bias. The major agenda of the meeting was to discuss “what are the barriers for women in entering the engineering profession and how we can address them”. 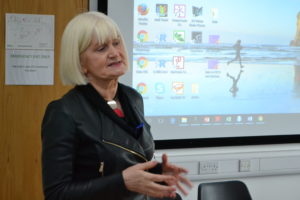 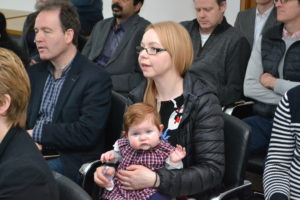 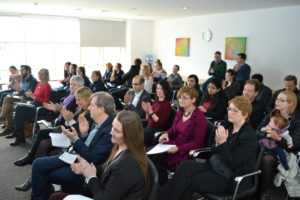 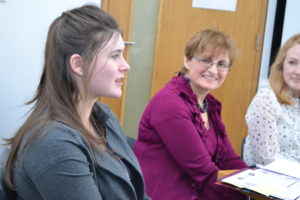 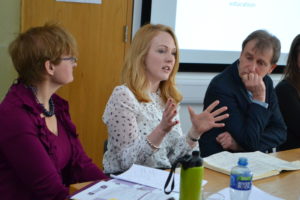 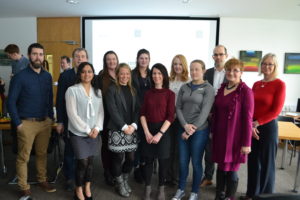 The event was attended by Marian Harkin MEP who gave a fascinating insight into the present situation when it came to equality in Ireland stating only 16% of engineering graduates in Ireland are women, yet in Poland it is 24% and Portugal 28%. The gender pay gap has incredibly widened in recent years with an increase from 125 – 145 between 2014 – 2017.

As an emerging knowledge based economy, Ireland require more female engineers to overcome the gender disparity in Tech Sector. Missing out on this talent pool is a major problem to be addressed. The event was organised by lecturer, Saritha Unnikrishn on behalf of the Faculty of Engineering & Design at IT Sligo. The faculty would like to thank MEP Marian Harkin and all the panellists for their insights. Thanks also to all who attended especially to the girls of Sligo Grammar School. We hope you were inspired!