Home » Administration » Head of Sligo College » Presidents through the years

Presidents through the Years

Brendan McCormack was the President of the Institute of Technology, Sligo from September 2016 to March 2022. On April 1st 2022, when IT Sligo merged with GMIT and LYIT to become the Atlantic Technological University (ATU), Brendan was named as the Head of ATU Sligo College, one of 8 campuses of the ATU. At the time of merging in 2022, Sligo College had 8,500 students and was the national leader in the delivery of online/blended learning programmes for employee education.

Under Brendan’s leadership, the Institute developed an ambitious strategic plan and Brendan was a major driving force for the achievement of technological university designation. During his 6 year tenure as President, student enrolments grow from some 5,800 to 8,500, of which online/blended learning enrolments grew from some 2,000 to over 4,500 and research enrolments grew from 2% to 6%. €36m was invested in new building projects across the campus and the Institute achieved the Athena Swan Bronze award. There were many visits from national and international dignitaries and in 2018 IT Sligo hosted the launch of the Ireland 2040 plan and a full government cabinet meeting was held on campus.

Brendan is a graduate of University College Dublin (BE Mechanical Engineering in 1980 and PhD in 1997) and of Rensselaer Polytechnic Institute (RPI), USA (Masters of Science in Engineering, 1983).

Together with leading orthopaedic surgeon, Jimmy Sheehan, Brendan established the first private bioengineering research facility at the Blackrock Clinic. He co-founded and led the UCD-TCD Bioengineering Research Centre and started the Bioengineering in Ireland (Bini) conference in 1991 that continues to be held annually. In the 1980 and 90s, Brendan was a leading figure in bioengineering research and in building up the MedTech industry in Ireland through collaborative research. Brendan has supervised many masters and doctoral theses, has 6 patents, and over 200 publications in the area of biomechanics and medical device design.

Brendan was the first project manager for the Connacht-Ulster Alliance (the IT Sligo-GMIT-LYIT consortium that worked towards TU designation) and as President, continued working on the CUA project as a strategic priority. Designation as the Atlantic Technological University was a 10-year project and culminated in a momentous development from the time the Regional Technical College was set up in 1970 and the Institute of Technology was established in 1997.

Brendan is married to Mary and they have four children, Oliver, Gabriella, Deirdre and Don. 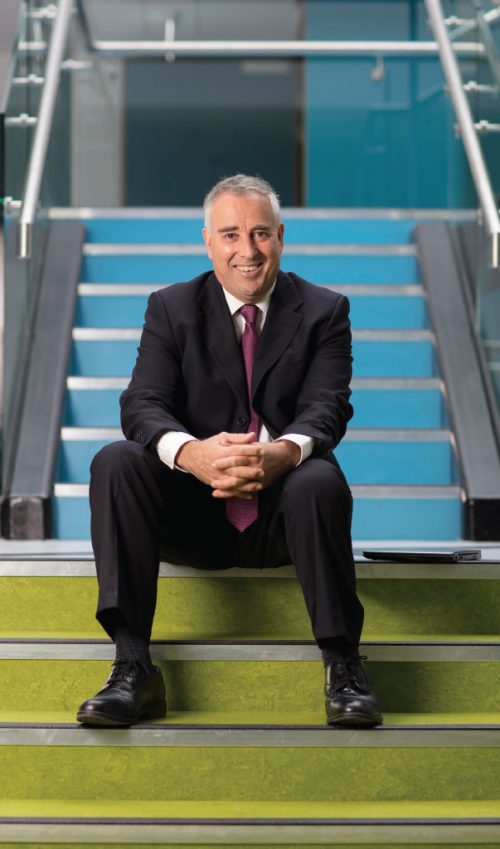 Professor Vincent Cunnane became the inaugural President of Technological University of the Shannon: Midlands Midwest on the 1st October this year.

Previously Professor Cunnane was President of LIT where he joined in September 2016 from IT Sligo, and where he had been President since 2014.

He was formerly Chief Executive Officer of Shannon Development until its merger with the Shannon Airport Authority to form the Shannon Group (2008-2013). Prior to that, he was Vice President of Research at the University Limerick, where he also lectured and researched (1990-2008).

Professor Cunnane is an internationally renowned researcher in the field of physical electrochemistry. He recently stepped down as Chair of the Governing Council of the Dublin Institute for Advanced Studies (DIAS) after 10 years in the role and was previously a member of the board of the National Institute for Bioprocessing Research & Training (NIBRT). He is currently Chair of the Technological Higher Education Association (THEA). 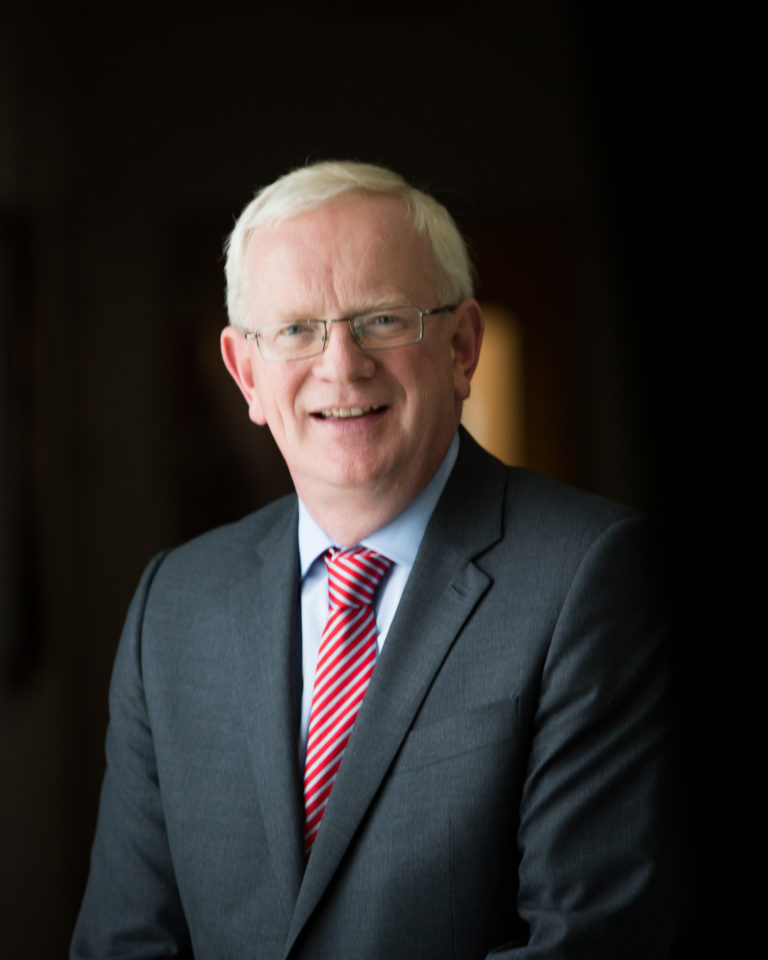 Terri Scott began her career at Queens University Belfast, before joining Ulster University as a lecturer in Informatics. At Ulster, she became Head of the School for Computing and Mathematics before being appointed Dean of Regional Development.

During her early career she was Principal Investigator in over 30 collaborative research and technology transfer projects securing partnerships with corporates and SMEs. In 2000, she was named IT Professional of the year, by the British Computer Society. She has held senior leadership appointments at Ulster, Dublin City University and visiting appointments at Carnegie Mellon University, San Jose State and MIT.

From 2002-2006, Terri was Managing Director at Invest Northern Ireland with responsibility for economic policy for infrastructure, entrepreneurship and regional development.  She led trade and education delegations to the US, Latin America, Europe and Asia building strategic alliances and securing investment. In this role she took the  lead in forging cross border collaboration initiatives working closely with Enterprise Ireland and IDA.

During her tenure at IT Sligo, she was responsible for taking forward two Strategic Plans, and progressing transformation and change projects focused on delivering the ambition to achieve a Technological University.  Under her leadership  IT Sligo forged prestigious partnerships with industry and higher education institutions; the Connacht Ulster Alliance was established; there was  growth in postgraduate students, research capacity, capability and funding , expansion of the Innovation Centre and a growth in online provision. The delivery of four major capital programmes during the ‘ economic down turn’ included the Yeats Library, Science and Technology expansions and investment in the Knocknarea Arena,  that all helped to transform the campus.

Among the highlights of her time in Sligo, Terri recalls the collegiality and commitment of staff; the annual graduations were always special occasions along with the many celebrations when IT Sligo students and staff secured national and international awards and recognition.  As President, it was also a great privilege to welcome many special visitors, including An Taoiseach, An Tanaiste,  President McAleese, President Higgins,  Seamus Heaney and John Hume to Sligo.

Terri was appointed CEO and Principal of Northern Regional College (NRC) in 2014, an institution with >15,000 students across six campuses.  In 2021 she returned to her native Derry, to take up appointment as Pro vice Chancellor at Ulster University. 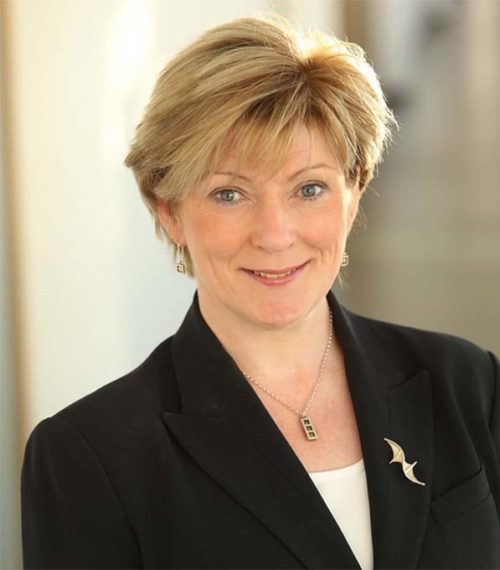 Richard Thorn is a Natural Sciences graduate of Trinity College Dublin (BA (Mod) in 1978 and PhD in 1983) and the Institute of Public Administration (MA in Public Management, 2011).

He was a lecturer and Head of Department in Sligo RTC between 1982 and 1994 and between 1994 and 2001 established and led the Castlebar Campus of Galway Mayo Institute of Technology.

Following his appointment as Director/President of the Institute of technology Sligo, a post he occupied between 2001 and 2008, he was seconded to work on behalf of the Institutes of Technology and then the whole higher education sector; he led the implementation of the National Strategy for Higher Education to 2030, a process that culminated in the establishment of the technological universities.

He left the public sector in 2012 and since then has, inter alia, completed four major governance/management reviews of a number of higher and further education institutions including the University of Limerick and the Kildare and Wicklow Education and Training Board, completed a biography of the regional technical colleges in Ireland ‘No Artificial Limits – Ireland’s Regional Technical Colleges’, which was published by the Institute of Public Administration in 2018, served as Chairperson of the Board of the National College of Art and Design, been a member of the State Examinations Commission and served as President of the Irish Underwater Council – the national governing body for scuba diving in Ireland.

Richard has a broad range of research and writing interests having published several hundred scientific, technical, travel and higher education management articles covering areas as diverse as waste management, strategic planning and scuba diving and travel. During his academic career he supervised c. 20 Masters and PhD students in both environmental science and organisational management and leadership.

Richard is married to Suzanne with two grown up children and a grandchild. He is a keen photographer and active hill walker and snorkeller and is actively involved in environmental education, having recently competed a term as Chairperson of the environmental charity Leave No Trace. 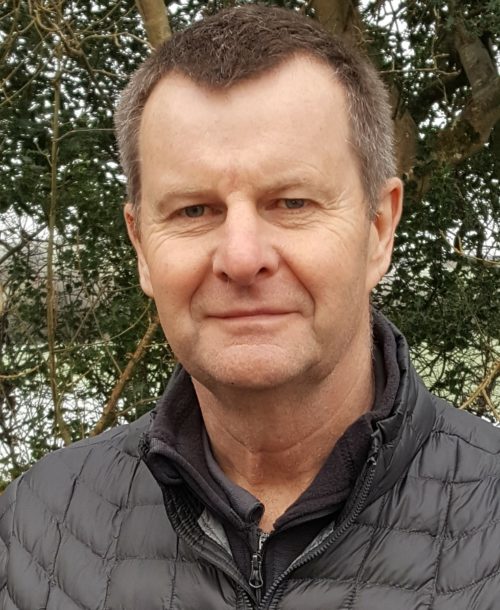 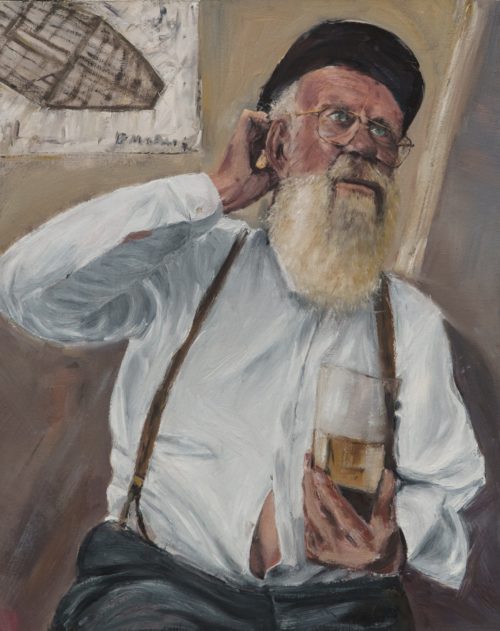 Publications & public works: 1 book, 9 booklets, and 284 articles, as at July 2016, and 728 press-released public talks, with 1,911 related news media reports, indexed, archived and available for research in Library of IT Sligo, with a small number of later publications.

Personal: Member of many organisations in the community, educational, public & international affairs, public service, and social sectors, including the Institute of International & European Affairs (1991), the Irish Association (1991), Military and Hospitaller Order of St Lazarus of Jerusalem (KCLJ) (Invested at St Patrick’s Cathedral, 1998), and Pearse Battalion Association (prior service in the Reserve Defence Forces) (2000). 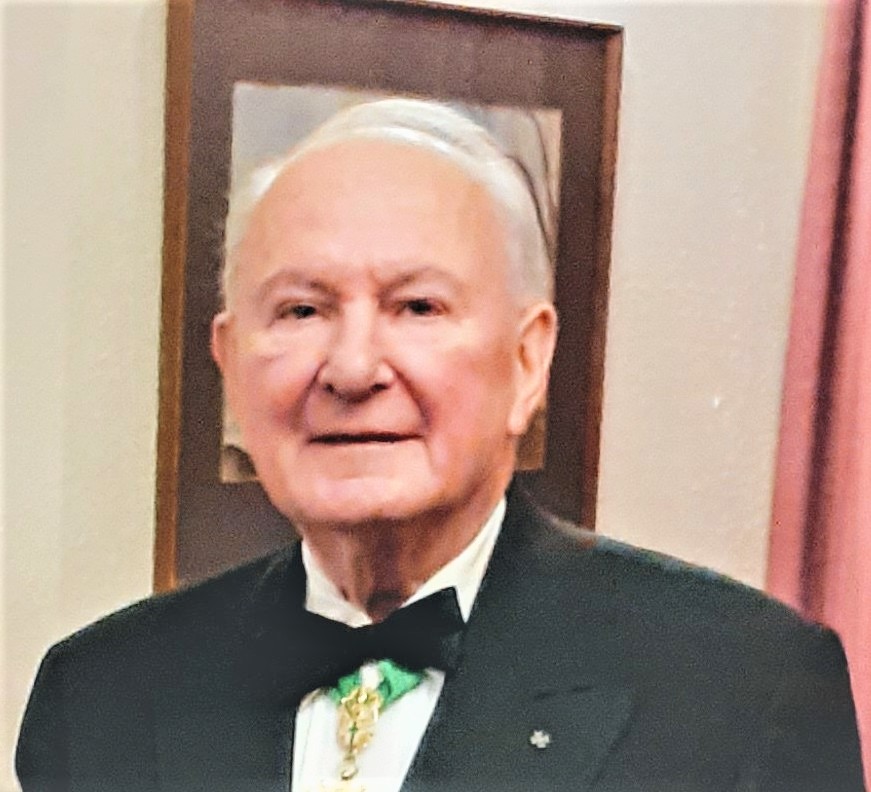 Dr Richard Butler, born in 1942 in Dunmanway, Co Cork. Dr Butler was appointed as 1st Principal of Sligo RTC, he took up duty on 1st July 1970.

Dr Butler studied at University College Cork, obtaining his BSc in chemistry (1964) and his PhD (1967) under the direction of Prof Francis Leslie Scott. In the same year he was awarded the Royal Commission for 1851 Exhibition Scholarship for Ireland, which he undertook at Leicester University (1967-1969).

The building of Sligo RTC was complete in 1970 and a number of courses together with their staff were transferred from the Technical School for the academic year 1970 – 1971. Dr Butler resigned the following year to take up an academic appointment in NUI Galway. 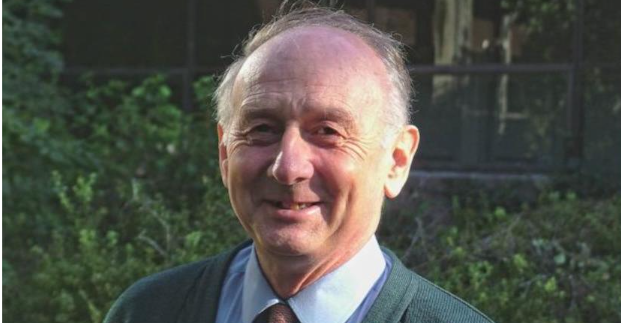