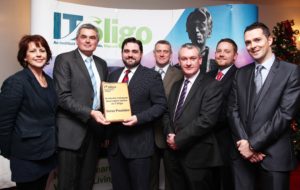 A graduation event with a difference took place in Sligo last week when the founders of four new local companies who have already established national and international markets, were honoured.

The dynamic entrepreneurs who were nurtured through the start-up phase by staff at the Innovation Centre at IT Sligo, have all expanded and moved into new premises as they continue to grow their customer base.

Mr McEvoy said the four companies who graduated from the Innovation Centre over the course of 2011 had a lot in common.

They were led by dynamic and energetic entrepreneurs, they had all developed world class products and services in niche markets, and all trade internationally from headquarters in the north west region

“And having honed your skills and established a network of contacts at the Innovation Centre, you all provide high quality employment, an achievement to be proud of in these challenging times,” added Mr McEvoy.

The four companies join a special elite of companies who have graduated from the Innovation Centre’s Enterprise Platform Programme ( CEIM), which is about to enter its ninth cycle in January 2012, he added.

In that period, the CEIM programme produced 53 start-up companies, 19 of which are trading internationally. “These 53 start-ups employ 160 people in the region and are the engine of growth for the future”, Mr McEvoy told the gathering. 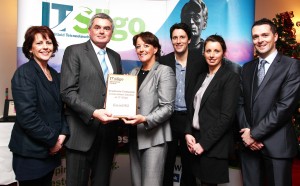 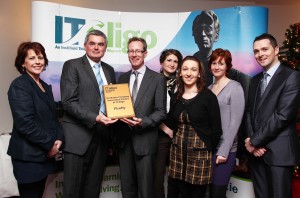 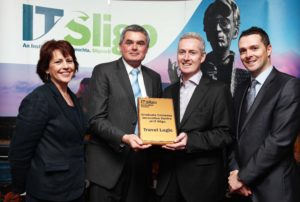