Back to Mental Health Page

Back to Student Counselling 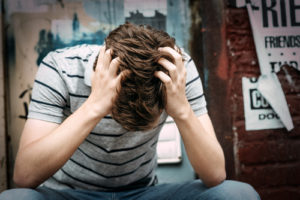 Suicide is the act of intentionally taking ones life (HSE, 2016). Every death by suicide is a tragic incident that can have a substantial impact on the lives of the people close to the person. The causes of suicide are complex and have many dimensions from different aspects of the person’s life.

Many psychological factors can contribute to suicidal behaviours such as;

Undiagnosed medical illnesses are associated with a large number of deaths by suicide. Like all other organs, the brain can become ill. The most common illnesses such as depression or schizophrenia may result in suicide, if left untreated.

In recent times, Ireland’s society has changed and this has had an impact on the extent of suicidal behaviours in the country. Some of the factors that contribute to this include; 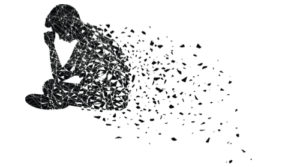 The above factors can contribute to a reduction in a person’s resilience in dealing with day to day life. It can damage their ability to access practical and emotional help and support.

90% of people who die by suicide may have had an undiagnosed mental illness such as depression, schizophrenia, post-traumatic stress disorder, personality disorder, bulimia nervosa or anorexia nervosa.

Between 20% – 50% of people who die by suicide will have attempted to take their own lives in the past. Those who have made more serious attempts are at higher risk of completing suicide. For every one person who dies from suicide worldwide, there are up to 20 people who attempt to take their life (World Health Organisation, 2017).

People who are impulsive especially under the influence of alcohol or drugs are more likely to act on suicidal impulses.

A person may have a predisposition to mental illness. A family history of suicide attempts might also lead to a higher risk of suicide for that person.

Men are 3 times more likely to complete suicide compared to their female counterparts. Men aged between 15-24 are the most at risk group of suicide in Ireland, however the rate of death by suicide in females is increasing (Samaritans Suicide Statistics Report, 2016).

When Death is by Suicide

If a person close to you has died by suicide it may leave you with many questions such as;

It is hard to accept that you may never know some of the answers to these questions. You may have many mixed feelings and emotions such as;

If You Feel Suicidal 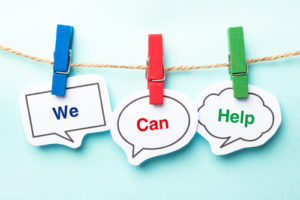 It is important that you seek support at this time. You can contact:

If you have been affected by Suicide: