Minister of State for Tourism & Sport 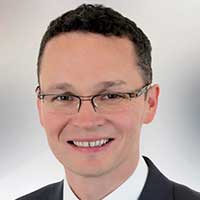 A native of Newcastle West in Co. Limerick, Minister O’Donovan was elected to the Dáil at his first attempt in February 2011. Prior to becoming a TD, he qualified and worked as an industrial chemist before then becoming a primary school teacher.
Following Minister O’Donovan’s election to the Dáil in 2011 he was selected to be a member of the British Irish Parliamentary Assembly, whose role it is to promote co-operation between political representatives in Britain and Ireland and build on the close relationships established in recent years between politicians throughout Britain and Ireland. During the 31st Dáil he also served on the Joint Oireachtas Committee for Transport and Communications, and the Public Accounts Committee.
Minister O’Donovan was re- elected to the 32nd Dáil in February 2016 and was appointed by the Taoiseach as the Minister of State for Tourism and Sport.

Tourism and Hospitality Entrepreneurship in the Age of Disruption 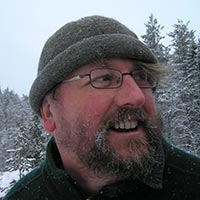 Michael is currently a Professor in the Department of Management, Marketing and Entrepreneurship at the University of Canterbury, Christchurch, New Zealand. He is also a Docent in the Department of Geography, University of Oulu, Finland and a Visiting Professor, School of Business and Economics, Linneaus University, Kalmar. His PhD was from the University of Western Australia and he has been awarded several honorary doctorates. Co-editor of Current Issues in Tourism he has published widely in tourism, regional development, heritage, sustainability, global environmental change and gastronomy. 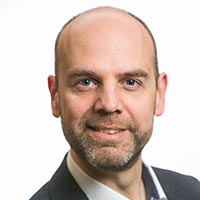 Mark is an insight-driven, strategic marketer and is an established leader in deploying new media marketing.  He leads the Central Marketing Division of Tourism Ireland – the public body responsible for marketing the island of Ireland overseas.  Mark has responsibility for organisational strategy, research, content development, marketing communications, e-marketing, customer service, and for cooperative marketing activity with industry.

He possesses Masters degrees in both Psychology and Business Administration.  Mark is also Vice President of the European Travel Commission which unites 32 of Europe’s national tourist boards.

Entrepreneurial Marketing in a Digital Economy: Enablers, Challenges and Opportunities 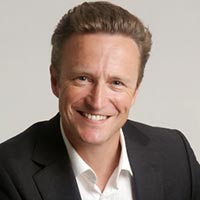 Philip is a Senior Academic in Digital Marketing in the Faculty of Management at Bournemouth University in the UK where he specializes in the role that technology adoption plays in transforming SME marketing for the digital age. Philip works with a range of SMEs, entrepreneurs and micro businesses advising them on how they can develop more agile and data-driven digital marketing plans.

He is a visiting professor at ESSEC Business School, France where he has taught a range of marketing courses both at MBA and executive education levels. He also teaches courses at the Management Center Innsbruck, and Zillertal Tourism School, in Austria. 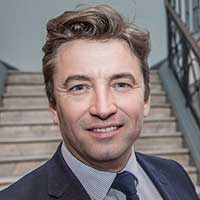 John Concannon is the Director of a new cross Government initiative ‘Creative Ireland’, an ambitious 5 year programme to place culture and creativity at the centre of public policy and Irish life. John was Director of “Ireland 2016”, the State Centenary Programme to Commemorate 1916, Reflect on the Republic 100 years on, and Re-imagine our future. He was selected as Irish “Marketer of the Year” in 2011 for his work marketing Ireland, and was nominated again in 2013 as the Creator of “The Gathering Ireland 2013”.
Prior to Ireland 2016, John was Director of Failte Ireland, the National Tourism Development Authority, before which he held a number of management positions in Unilever PLC, and Dubarry Shoes. He is Chairman of Gaisce – The President’s Award, is a Co-Creator of Ashoka Irelands ChangeNation, and is a Director of ChangeX.org social enterprise. He is Chairman of COPE a Galway charity for homelessness, domestic violence, and support of the elderly. John is a graduate of the National University of Ireland, Galway and holds a Bachelor of Commerce, a Masters in Business Studies and a Higher Diploma in Marketing Practice.