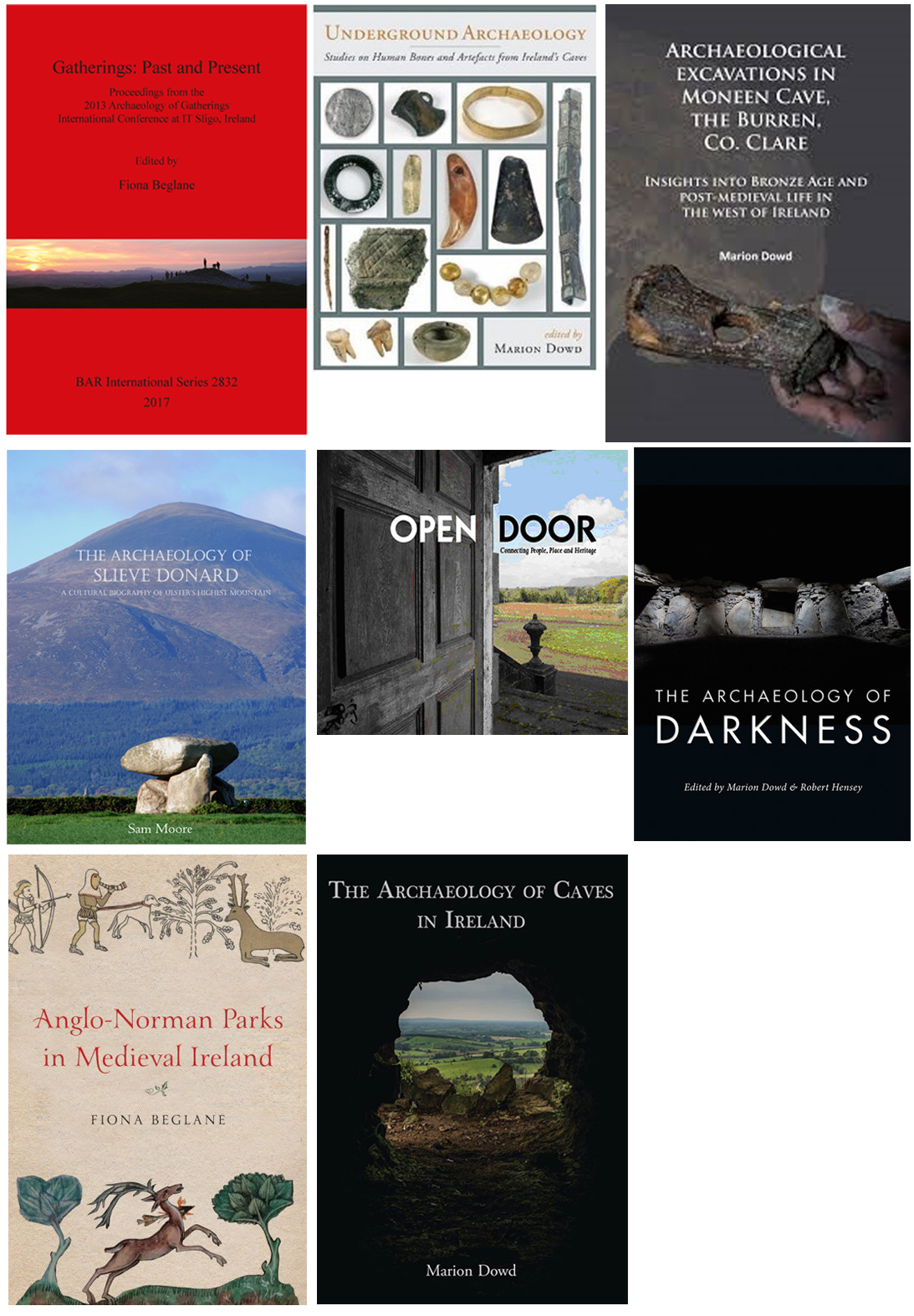 Our Staff and postgraduate students are involved in a range of research, which has resulted in a broad spectrum of publications in both national and international journals and edited volumes. Many of them have posted details and links to these publications.

We are proud that staff have published a number of single-authored, co-authored and edited volumes in recent years:

Moore, S. 2012. The archaeology of Slieve Donard, Co. Down Down County Museum, Downpatrick. 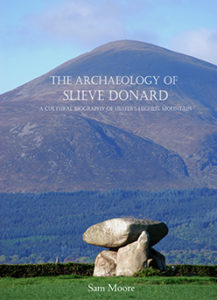 The Archaeology of Slieve Donard, Co. Down: A Cultural Biography of Ulster’s Highest Mountain

Slieve Donard, Co. Down, is the highest mountain in Ulster (849 m) and is dramatically located at the edge of the Mourne Mountain with spectacular views along the north Irish Sea. There are two prehistoric cairns on its summit, a Neolithic passage tomb and a Bronze Age cist cairn, both of which have undergone various changes since their construction thousands of years ago. This publication examines these changes from the myths and legends that became  associated with the summit to the conversion of the cairns into an oratory and cell by St. Donard, a disciple of St. Patrick who lived on the mountain as a hermit. It explores the summit’s subsequent use by pilgrims who climbed the peak as part of a penitential journey during the Festival of Lughnasa at the end of July up to the 19th century. By 1826 the Ordnance Survey partially demolished the cairns during the preparation for the 6” to 1 mile mapping of Ireland. The Mourne Wall, the country’s most impressive wall, was built at the beginning of the 20th century further altered the cairns. The book charters the cultural biography of Slieve Donard and examines why this impressive mountain assumed such an importance through time.  See it here. 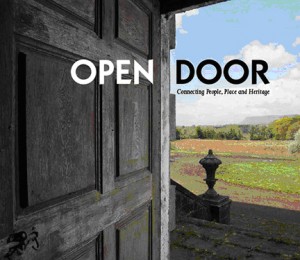 This hardback explores the history and archaeology of a selection of key public buildings, places, monuments and recorded archaeological sites in two centres, Sligo Town and Omagh, Co. Tyrone within the context of the north/south divide and the legacy of partition. It examines the changing role of these structures from places of political, religious and social divide to places of peace, commemoration and community reconciliation. Notable structures such as court houses, gaols, town halls, forts, barracks, large country houses and planted demesne landscapes as well as religious halls and monuments embody significant emotive qualities across populations, classes and creeds. These centres of importance have been the focus of varied responses, both positive and negative, for generations. This book represents an exercise in peace building and allows the reader a unique opportunity to study these historic buildings and reconsider the resonant and emotive beliefs symbolised in these structures through the lens of historical archaeology.. 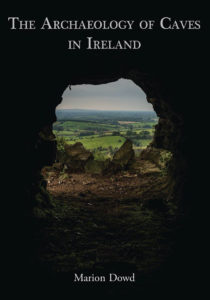 The archaeology of caves in Ireland

This ground-breaking and unique study explores the enigmatic, unseen and dark silent world of caves. People have engaged with caves for the duration of human occupation of the island, spanning 10,000 years. In prehistory, subterranean landscapes were associated with the dead and the spirit world, with evidence for burials, funerary rituals and votive deposition. The advent of Christianity saw the adaptation of caves as homes and places of storage, yet they also continued to feature in religious practice. Medieval mythology and modern folklore indicate that caves were considered places of the supernatural, being particularly associated with otherworldly women. Through a combination of archaeology, mythology and popular religion, this book takes the reader on a fascinating journey that sheds new light on a hitherto neglected area of research. It encourages us to consider what underground activities might reveal about the lives lived aboveground, and leaves us in no doubt as to the cultural significance of caves in the past.  Buy it here.. 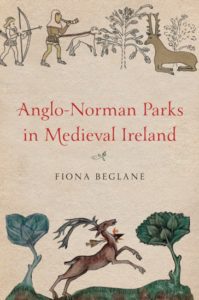 This illustrated volume examines the evidence for medieval parks in Anglo-Norman Ireland. It is the first book on the subject and concentrates on the parks documented in the period 1169 to c.1350. Drawing on archaeological fieldwork, historical and place-name evidence, it generates a broad understanding of the role of parks in medieval society. It stresses the importance of the landscape and of the deer, cattle and timber within it as integral aspects of the material culture of high-medieval Ireland. The research is underpinned by extensive fieldwork, which has identified surviving park features in the landscape. Key topics explored include the form and function of medieval parks, their occurrence and location in the landscape, the status and identity of their owners and a comparison with parks elsewhere. Notably, the evidence suggests that both parks and fallow deer were relatively uncommon in Ireland compared to England. The reasons for this lie in chronology, landscape and politics, and these form a major theme within the book.  Buy it here.