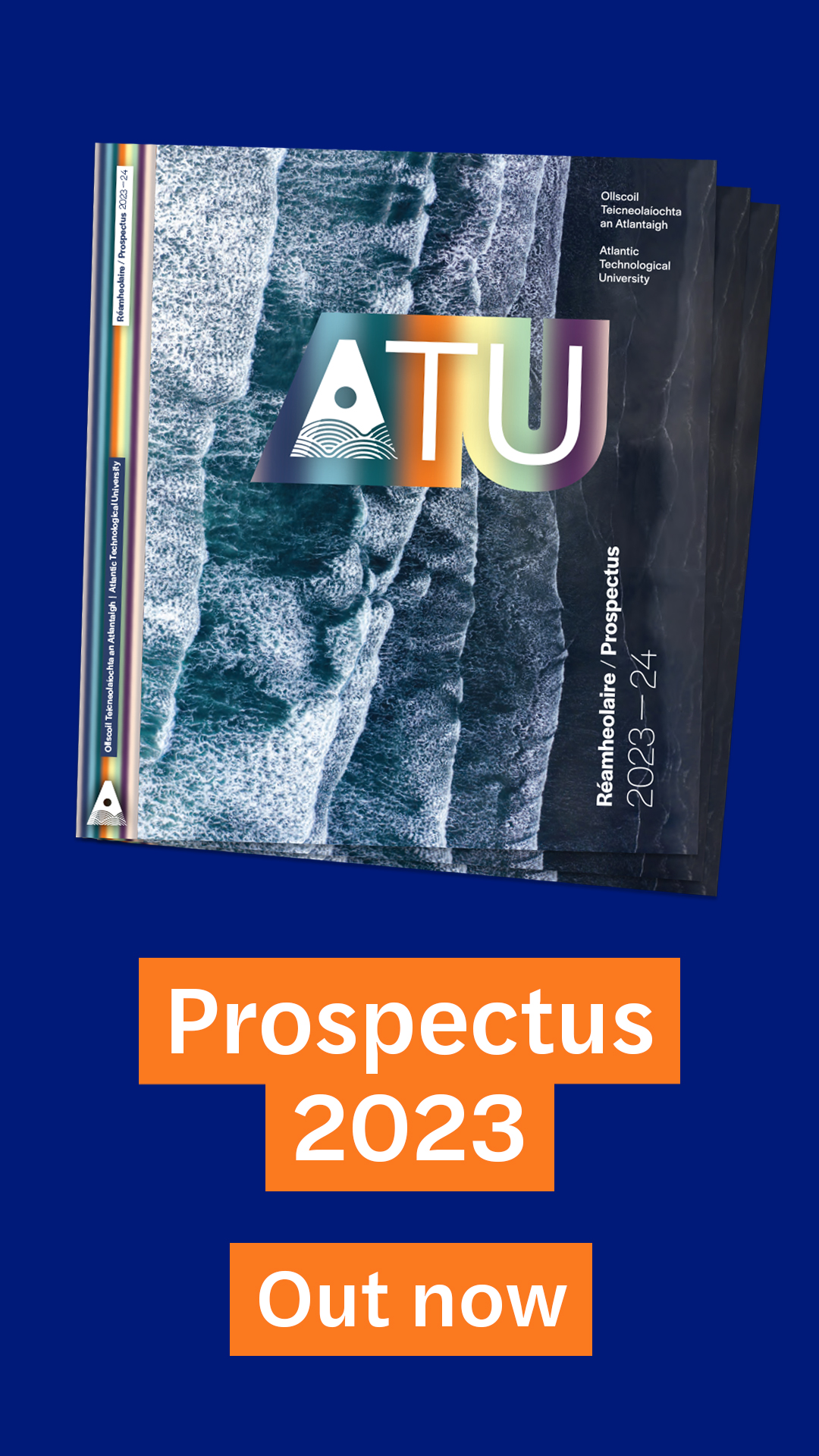 
With design skills classes, masterclasses from industry professionals, workshops and performances in our Black Box Theatre, this programme allows students to pursue careers as a designer in film, television or theatre.

WHAT IS THEATRE DESIGN?

Theatre design is also known as stage, set or production design. It involves the creation of theatrical, film or television scenery and costumes. Theatre designers produce scaled models of their design and collaborate with all members of a production design team (from lighting to costume and props) to create sets, costumes and digital scenery that support the overall artistic goals of the production.

We also have a link with the Academy of Performing Arts Theatre Design School in Bratislava where our students can take up study opportunities through the Erasmus+ programme. Our unique partnership with the Abbey Theatre in Dublin introduces core skills in all forms of stagecraft, including directing, lighting design and digital projection.

Students develop skills in performance design disciplines, including visual research and awareness; text and character analysis; spatial exploration; costume design and model-making; technical drawing and digital imaging for stage and film. The emphasis is on developing imagination, creativity and visual awareness along with interpretive and collaborative skills. Specific disciplines include film, TV, dance, performance art and music video. Students collaborate with professional directors, prepare a portfolio of work and exhibit in the graduation exhibition.

Special Features: Students on this programme can apply for a six month Yeats Design Residency at the Abbey Theatre in Dublin, Ireland’s National Theatre.

Cultural Studies: Cultural Studies introduce students to a variety of visual, literacy and critical faculties from a range of cultural and historical backgrounds. The exploration of text to modes of performance is examined, including play texts, film, productions and performance art as well as visual and material culture.

Transferable Skills: Students develop generic and transferable skills such as research, critical thinking, analysis, written and verbal communication. Graduates can work both as creative individuals and as part of a team.

Students engage in set, costume and lighting design as a foundation for all industry design practices for stage, screen and TV. Cultural/performance studies introduce students to a variety of visual, literary and critical faculties from a range of cultural and historical backgrounds. Plays, film, productions and live performance are considered from practical and academic contexts.

Students focus on a complete design realisation in 3D scale, with costume designs and technical drawings (CAD) in collaboration with industry professionals. Students critically engage in theoretical and practical learning across a range of areas including postmodernism, gender theory, post-dramatic performance and post-colonialism. 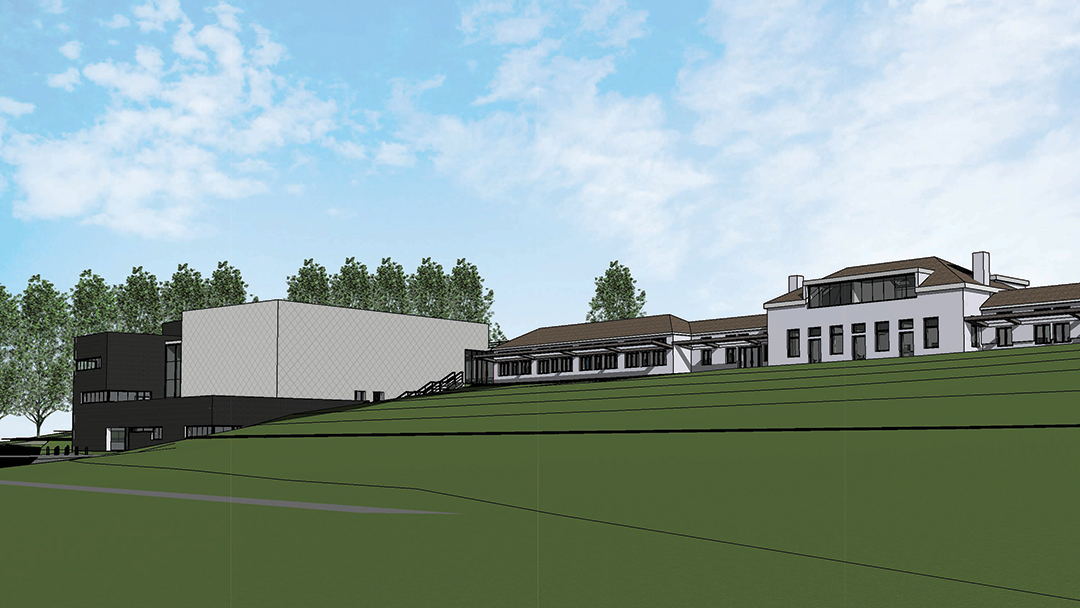 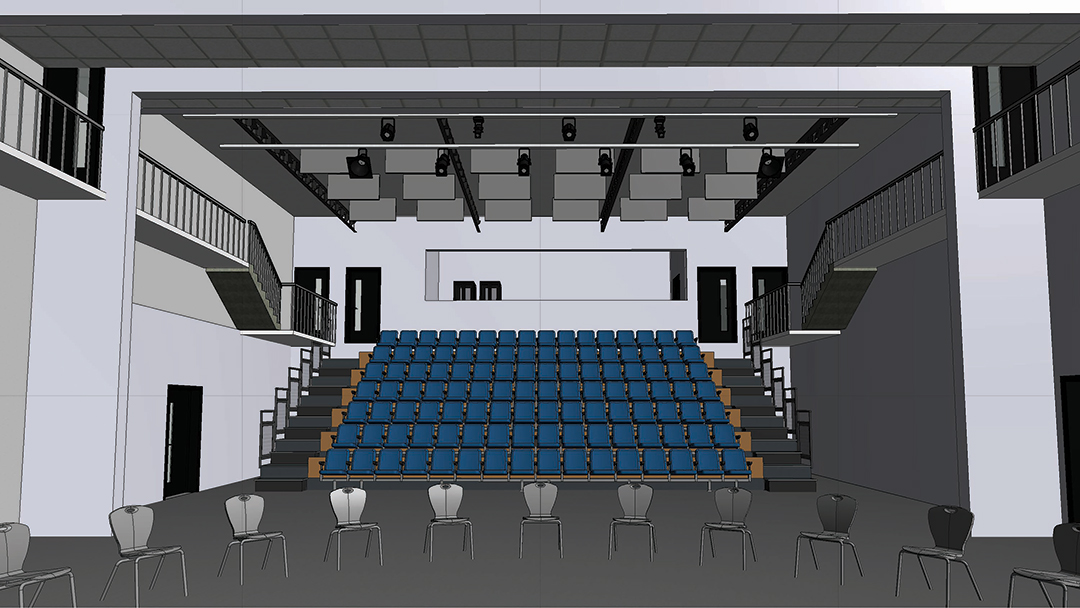 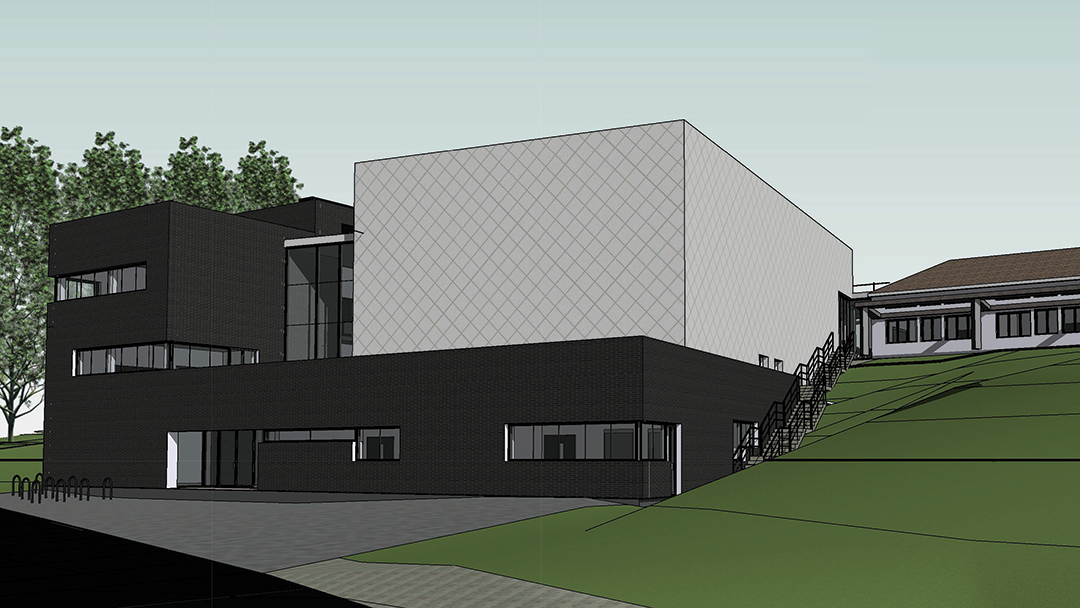 Entry requirements for CAO courses at ATU Sligo are available for download below:

Mathematics is not required for this programme.

All entrants to this programme will be required to undergo vetting by An Garda Síochána. If you have a criminal conviction in Ireland or elsewhere, this may adversely impact on your ability to undertake a professional placement or to secure employment in the field of Performing Arts.

Each year a graduate of Theatre Design will receive a bursary from ATU Sligo to take up a six-month residency at the Abbey Theatre, called the Yeats Design Residency.

Graduates may progress to the final year of our Level 8 BA (Hons) in Performing Arts.

Upon completion of the Level 8 degree, graduates may continue to a Higher Diploma in Education, Master of Arts, Professional Masters of Education (PME), MPhil in Theatre and Performance, or embark on a PhD. Graduates may also study the Master of Arts in Creative Practice here at ATU Sligo.

Master of Arts in Creative Practice

“My qualification has given me the opportunity to build great connections with many other people working in the Arts. I gained priceless skills which I have used to build and maintain my theatre company.”

"The programme is brilliant! It was everything I expected and more. Class sizes are small so you get to know your classmates and lecturers. The lecturers are amazing and always there to provide support and encouragement. Everyone studies a common first year, which is great for people who are a little unsure if they prefer acting or theatre design. You make great connections and get opportunities to work with top professionals from the industry"

“The best thing about this programme is you learn so much both academically and personally. The modules in first year are very varied, no two days are the same. It is a different style of learning, something you cannot learn from any textbook. The programme is challenging but very rewarding. The lecturers are a huge support. Performing Arts in ATU Sligo will increase your confidence without you realising it, all whilst you learn skills that are transferrable for many work places.”

Students on this programme can apply for a six-month Yeats Design Residency at the Abbey Theatre. Our unique partnership with the Abbey Theatre introduces core skills in all forms of stagecraft, including directing, lighting design and digital projection.

This programme is also linked with the Academy of Performing Arts in Bratislava, Slovakia where our students spend one week, intensively studying set, lighting and costume. Guest lecturers, well known in industry, visit and share expertise.

A common first year gives students an overview of all areas of the performing arts. In Year 2, students choose to specialise in either Acting or Theatre Design. This flexibility to change direction allows students to figure out where their passion lies.

Final year YAADA students take part in a creative showcase each year. Check out the Yeats Academy of Arts, Design and Architecture Yearbook to see their work.

Mathematics is not a requirement to study this programme.

"I’ve worked on shows such as Riverdance, Hamilton (when it was off Broadway at The Public Theater) and Be More Chill (Broadway and The West End). I then moved into TV and film working on shows such as Orange Is The New Black, The OA, Krypton, Dublin Murders and The Queens Gambit. I now live in Berlin and work for Lionsgate."

Bachelor of Arts (Honours) in Writing and Literature (Online)

Bachelor of Arts (Honours) in Writing and Literature