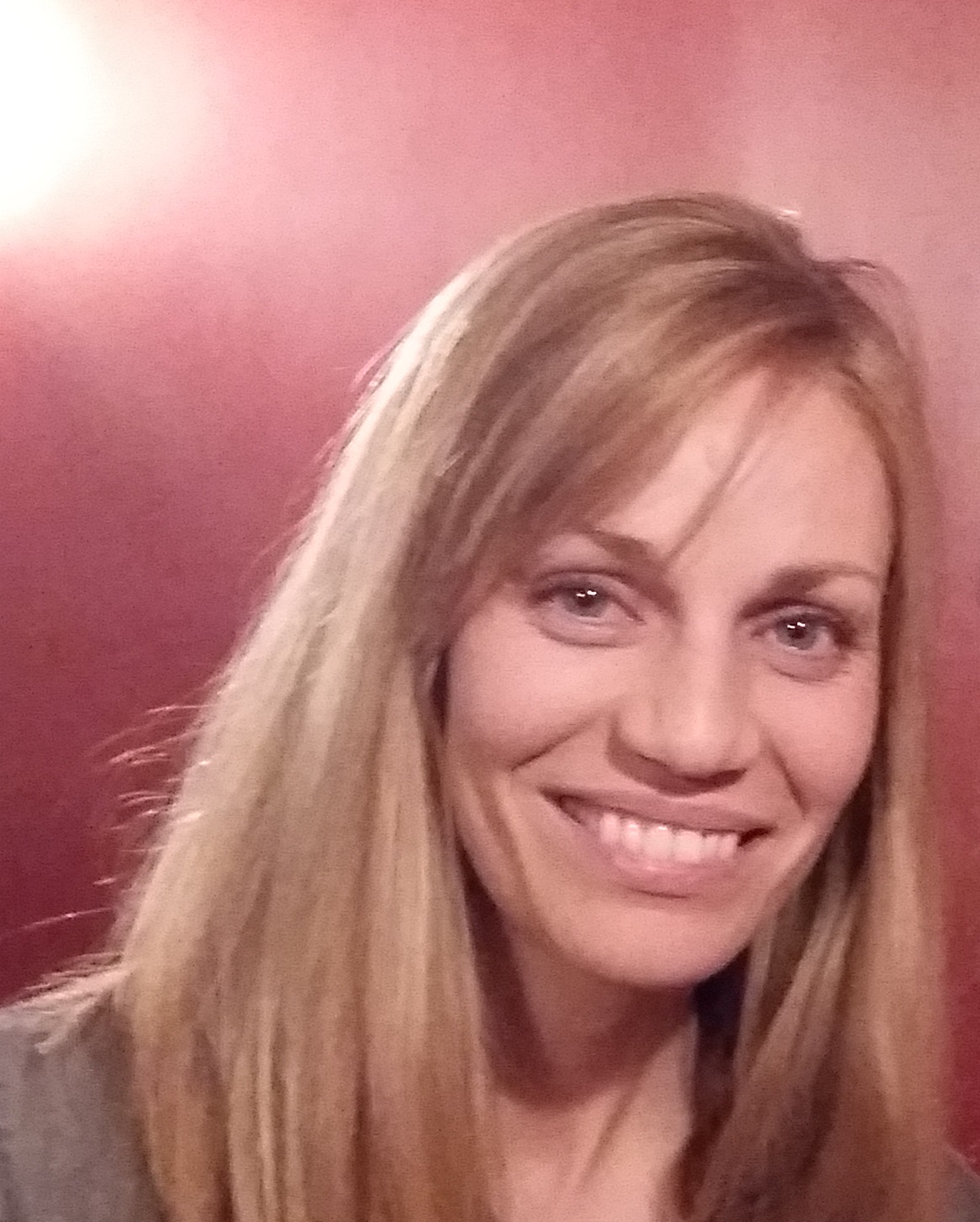 Kate joined the Department of Social Sciences at ATU Sligo, Ireland in January 2014.

Kate has presented her work at the following conferences:
Prior to joining the team at ITSligo, Kate worked as a freelance drama facilitator and project co-ordinator.

She worked extensively for 3 years with the Intercultural Resource Centre, Donegal; designing and facilitating arts programmes for minority ethnic families and children for whom English is a second or other language.

Coupled with her love of working with families, Kate's interest in intergenerational work and developing applied arts programmes with older people, children and young people began in 2007 with her Story C.I.R.C.L.E series. Since then she has worked in communities throughout the Northwest and Northern Ireland, collaborating with film makers, visual artists and musicians to celebrate intergenerational learning collaborations. Her collaborative work for Co-operation Ireland on the Generations for Peace Project was awarded the European Map for Intergenerational Learning in 2013.

She has been specialising in the area of educational drama since drama was introduced as a core, primary school curriculum subject in 2005. As well as working directly with children in pre-school and primary school settings as an artist-in-residence, Kate has also developed arts based training programmes for early years educators and teachers on behalf of the Department of Education, HSE and early childcare committees nationwide, including Naionain le Cheile: The Early Childhood Identity and Belonging Programme.

In 2010, she began to create story projects for families at arts festivals and over the years she has worked with Errigal Arts Festival, Donegal Bay and Bluestacks Festival, Wainfest Children's Festival and the One Donegal Cultural Diversity Festival.

Kate has spent time travelling in Israel, Jordan and Palestine and has volunteered with Combatants for Peace, a Palestinian-Israeli peace organization, that works to free Palestine from the Israeli Occupation. She also established and co-ordinated the One Billion Rising Donegal Campaign, calling for an end to gender based violence.