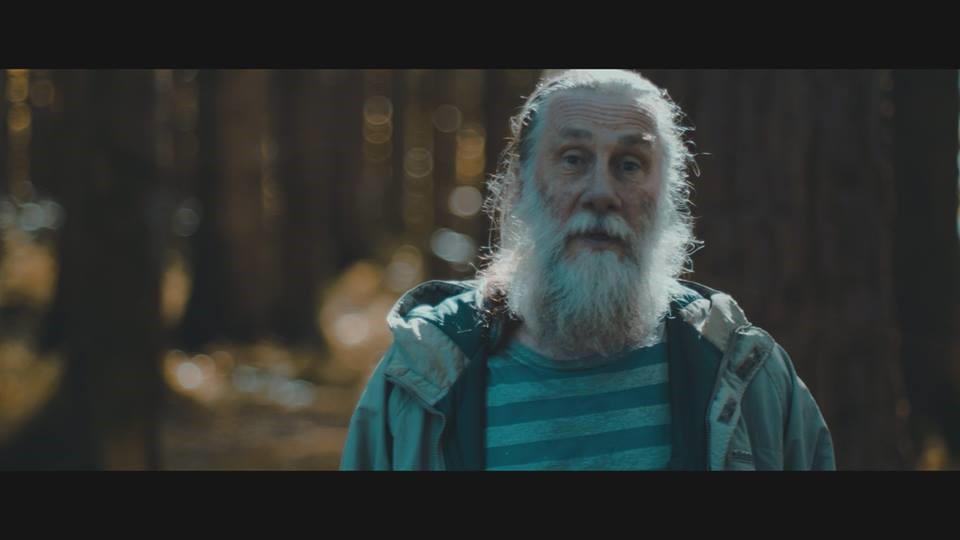 I have always had a love of performance and the action of putting on performance, having been in and involved with bands in the roles of singer and as road crew.

I have always wanted to go to college to further my education and study, however I never got the chance, so when the opportunity arose due to the economic situation in the country at the time, I grabbed it with both hands without hesitation. That was in 2009, I graduated in 2013 at the age of sixty one.

What specifically about the course did you particularly enjoy?

I enjoyed everything, however reading and researching and then designing a set within a model box was my particular favorite.

What is the best thing about the course that you think new applicants should know?

The lecturers are top notch and come from the relevant backgrounds that will optimise your experience and guide you to a successful graduation. You will have access to all the tools you will need to reach your goals.

The opportunity to experience performance and design all in one course and then given the choice of the road you want to travel culminating in a presentation that one can be proud of.

Any favourite modules during your time studying?

The modules were great. However, my favourites were acting, design and writing.

What key skills did you learn while studying at ATU Sligo that have influenced your career?

How to take the written word and transforming the writing into a tangible, living’ and interpretative production of the story. The basic structure of writing. The discipline and practice of Minimalism

Can you share some detail of your career path to date

After Graduating I had the very great pleasure of being a part of some amazing productions on stage and in film. Below are the productions.

I have been involved in short films as an actor and as a writer and director:

Presently I am working on two film projects:

‘Whispering Place’ Written by Myself and Eleonora Volpe (Presentation Pack Submissions Delivered to Producers.)   –   ‘The Colour’ Written by Lukas Kunzmann ( To be filmed mid September 2021in Germany)

What does your current role involve?

I continue to write and work on various film projects as well as running drama workshops for TY Students at St Attracta’s School. I also submit proposed filming projects and work as a freelance Actor

What advice would you share with our current students considering a career in your field?

Put yourself out there, network. Don t be afraid to take on that scares you, you may be surprised. Share your projects and collaborate. Be yourself!

What did you like best about studying at ATU Sligo?

The freedom to shape your path, set your goals and have the space to grow. The sense of collaboration and team spirit.

What advice would you give a first year student starting in ATU Sligo?

When you are given an assignment get it done straight away. Do not say to yourself I will get it done later, the time will come when it will pile up and overwhelm you. Do it for you and be yourself, don’t loose your individuality!